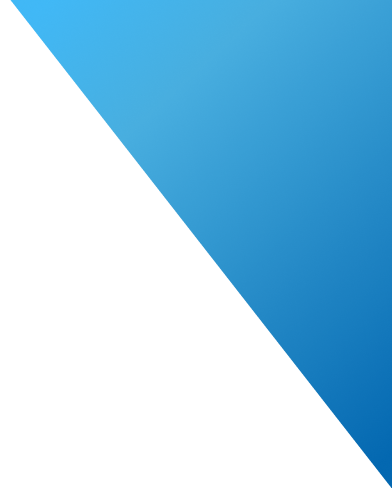 Planar JSC (KBTEM) is the scientific and technical group of develops and supplies special systems for realization of critical technologies in microelectronics. In cleanrooms, air cleanliness is controlled and classified according to the ISO, or International Organization for Standardization. The range runs from ISO 1 to ISO 9 and uses a formula to show the maximum number of particles a cleanroom can have per cubic square meter.

Some of the factors that could degrade the overall cleanroom performance include:

Cleanrooms are usually used by:

Though each industry or area has its own specific requirements for a cleanroom, there’re some universal rules to apply — cleanroom temperature and humidity standards.

Generally, the temperature of a cleanroom should be +21 °C, with a permissable fluctuation of+2 °C.

A 40% to 60% range in RH minimizes the impact of bacteria, while also falling well within the personnel’s comfort zone.

With the UNITESS AMBIENT system, you’ll be able to make all those measurements automatically and hassle-free.